Several breast cancer experts over the last 10+ years have questioned whether the word “carcinoma” should be removed from DCIS (Ductal Carcinoma in Situ).

“Because of the noninvasive nature of DCIS, coupled with its favorable prognosis, strong consideration should be given to remove the anxiety-producing term “carcinoma” from the description of DCIS.”

In The Danger of DCIS, The Breast “Cancer” That’s Often Not — In response to one of the most commonly diagnosed breast “cancers,” Dr. Shelley Hwang is staging a radically conservative campaign to save our breasts.

“The power of the C word is one reason Hwang and others of like mind have advocated eliminating “carcinoma” from the name of DCIS, though so far the effort hasn’t really caught on. To test the idea, Hwang co-authored a study in which three groups of subjects were given a description of DCIS.”

When the word “cancer” was used to describe DCIS, women were more likely to choose immediate surgery.

When the words “breast lesion” or “abnormal cells” were used, women were more likely to choose “active surveillance.”

“I had a woman in her early forties. She was single, had never been married, had never had kids. She decided to have a mastectomy, and she was never the same. It ruined her life. The woman had pre-cancer, a cluster of abnormal cells called ductal carcinoma in situ (DCIS). It’s an entity that isn’t cancer and will never become cancer in an estimated 70 percent of cases.

“Somehow DCIS ended up in the cancer camp rather than the risk-factor camp, and all my work is to push it back.”

Are physician’s concerns about DCIS for the right reasons?

“Another factor maintaining the DCIS status quo, what Hwang calls “the elephant in the room,” is doctors’ potent fear of being sued. There are at least three sets of specialists who are vulnerable to failing to find or adequately treat DCIS. The first are the radiologists, who examine mammograms to decide which configurations and concentrations of calcium deposits to refer for biopsy to determine if they’re DCIS. The second are the pathologists, who actually look at the cells under a microscope and decide which are funky enough to be deemed DCIS versus “atypical,” or benign. And finally, there are the surgeons, who recommend treatment to patients. “In this medical/legal environment,” as one doctor told me, it’s daunting to be the one to make the first move, especially when the research isn’t as solid as many physicians would like. Yet in Europe, where malpractice actions are less frequent and DCIS is less frequently treated, the breast cancer mortality rate is very similar to ours.” – Dr. Shelley Hwang

Another Terminology Survey in Australia

New research asks — When is cancer not really cancer?

PRECISION is an international consortium of researchers, physicians, and patient advocates working together to understand:

When Cancer is NOT REALLY CANCER

“While early cancer detection may offer a survival benefit, increasing numbers of ‘pre-cancerous lesions’ are also being identified that will never develop into lethal disease. These ‘pre-cancers’ are often treated aggressively to prevent potential progression into invasive cancer.” – PRECISION

A Proposal for Less Threatening Terminology

“A vast range of disorders—from indolent to fast-growing lesions—are labelled as cancer. Therefore, we believe that several changes should be made to the approach to cancer screening and care, such as use of new terminology for indolent and precancerous disorders. We propose the term indolent lesion of epithelial origin, or IDLE, for those lesions (currently labeled as cancers) and their precursors that are unlikely to cause harm if they are left untreated. Furthermore, precursors of cancer or high-risk disorders should not have the term cancer in them.” – Addressing overdiagnosis and overtreatment in cancer: a prescription for change

Take Carcinoma Out of DCIS and Ease Off Treatment, Medscape, Jan 2010

“The term carcinoma in the phrase ductal carcinoma in situ (DCIS) is misleading and troubling and ought to be dropped, or at least its dropping should be considered.”

“Minimal-risk lesions should not be called cancer.” – Dr. Laura Esserman

Patient Advocates Say “Just Do it!” 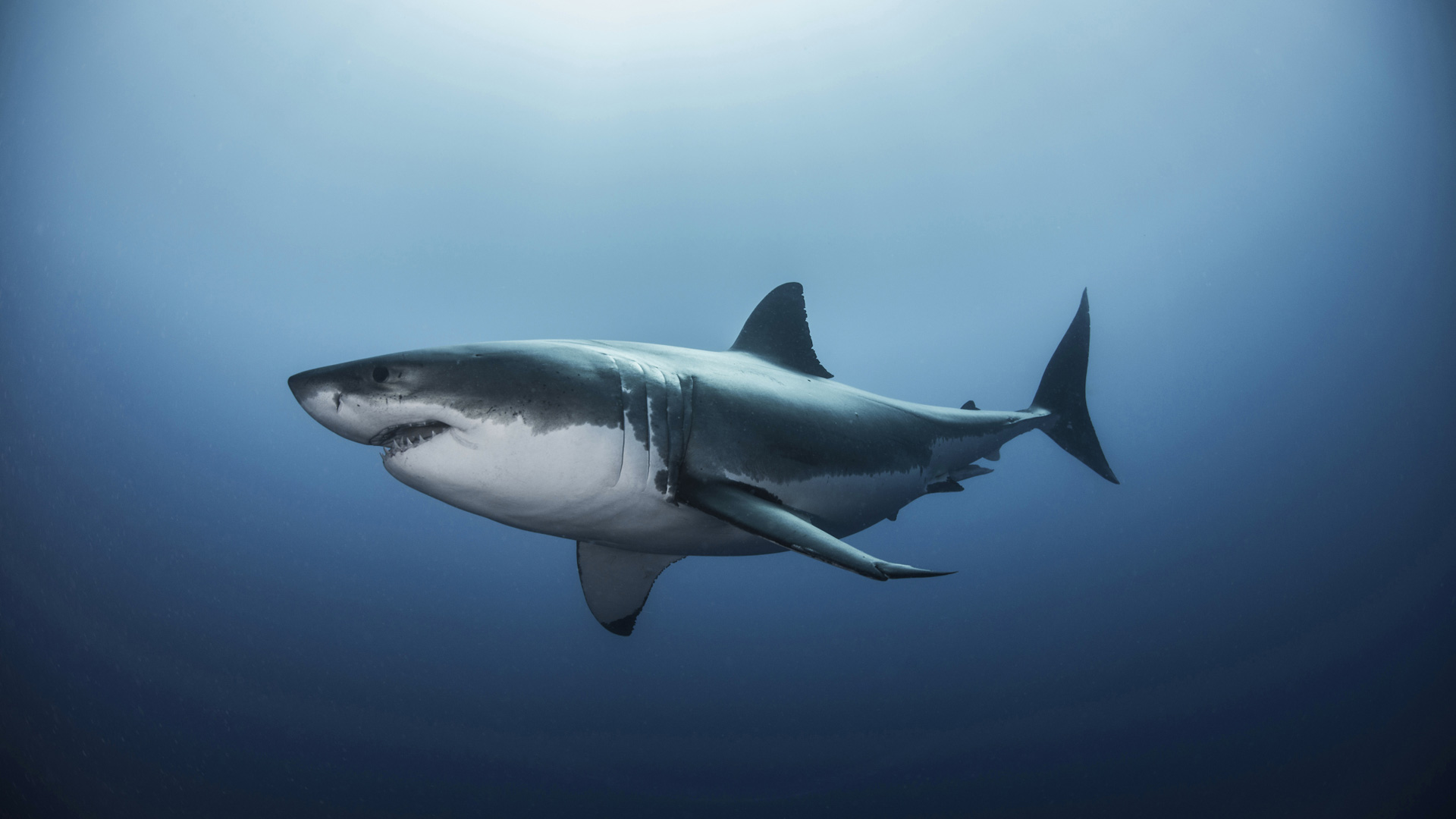 Look for the SHARKS only —

I am originally from New Jersey and moved to Los Angeles with my family at age 12. After graduating from San Diego State University with a BA in Journalism, I had a short-stint in magazine advertising sales before landing my "dream job" with Club Med. For two years I worked at resorts in Mexico, The Bahamas, The Dominican Republic and Colorado. My husband Glenn & I met in Ixtapa, Mexico and we embarked on a two year honeymoon around the world. This was also a research project for a book we wrote called "When The Travel Bug Bites: Creative Ways to Earn, Save and Stay Abroad." I am also the author of a quote book for new graduates -- "Cheatnotes on Life: Lessons From The Classroom of Life." In 1997, we settled in San Diego and I was blessed to work part-time from home for non-profit organizations while raising our two boys. In 2010, a DCIS diagnosis changed my life. DCIS 411 is the culmination of my on-going journey and discoveries.
View all posts by Donna Pinto →
This entry was posted in Health, Options, Research, Sanity and tagged DCIS, DCIS active surveillance, DCIS alternative approach, dcis alternative treatment, dcis alternatives, DCIS Breast Cancer, dcis idle, DCIS is not breast cancer, DCIS is not one size fits all, DCIS low-risk, DCIS Overdiagnosis, dcis overtreatment, Dr Shelley Hwang, Dr. Laura Esserman, IDLE, NIH Consensus DCIS, PRECISION DCIS. Bookmark the permalink.

This site uses Akismet to reduce spam. Learn how your comment data is processed.